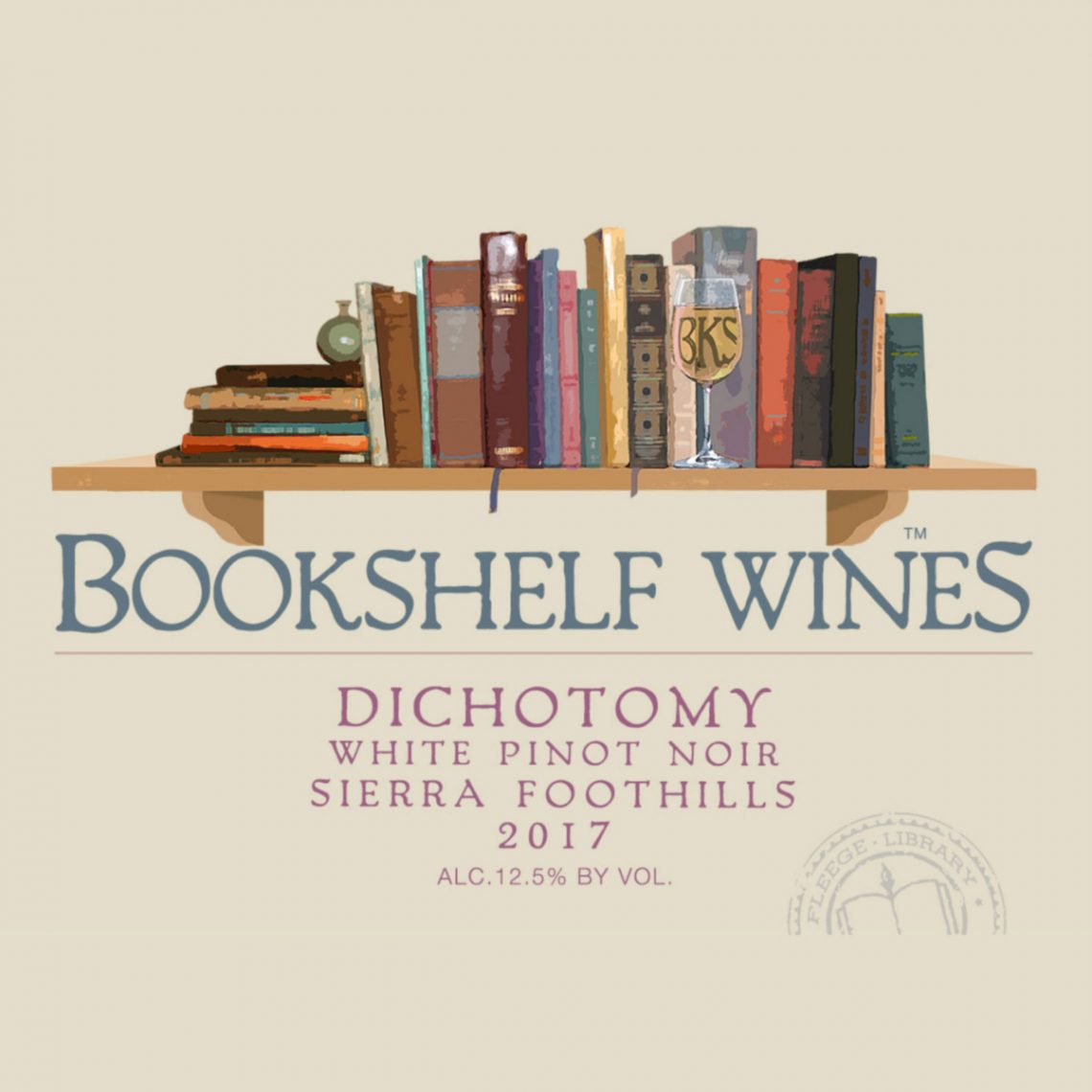 We knew this would happen. We are sold out of 2017 Dichotomy White Pinot Noir.

How did this happen? Easily when Dichotomy became a Bookshelf Wines fan favorite!

But, don’t despair. We have plenty of 2019 Dichotomy available to taste and purchase. Very similar to 2017 Dichotomy, the 2019 has hints of apple and honey. Its been described by early tasters as perhaps a bit brighter and fresher.

You might ask why there are differences from one vintage to the next. As we have discovered, grape growers are farmers and at the mercy of Mother Nature. Here are some examples of what might go wrong in any given year.

In 2016 the Trail Head Fire burned for about a week on a ridge between the Middle Fork and the South Fork of the American River. The ridge where the conflagration burned was in view of our vineyard. The grapes were tinier than peas so we didn’t think much about smoke taint at that point. Well, as we have since learned, smoke taint can impact grapes even when tiny. When we discovered our smoke taint issue, the experts recommended we press the juice off the skins immediately. That was our serendipitous discovery of Dichotomy. Customers liked it! We sold out and repeated Dichotomy in 2017 sans smoke taint drama. Again, it was popular. We made it again in 2019 and are releasing it now.

Back to farming issues, the 2017 crop was hit by late spring frost and hail damage. In 2019 the farming season was calm but it was the hottest day of the year on our scheduled pick date. Yikes, scramble for dry ice and try to get the fruit cooled as quickly as possible.

Other factors affect taste from year to year. The age of the wood barrels if used imparts different characteristics. Whether the wine has gone through secondary fermentation affects taste as well. 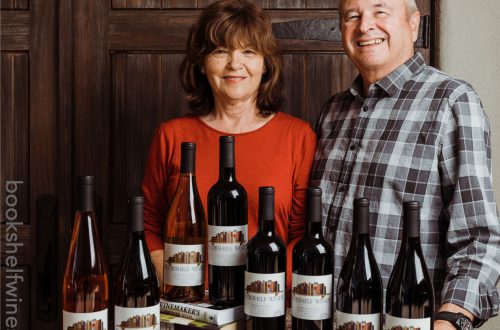 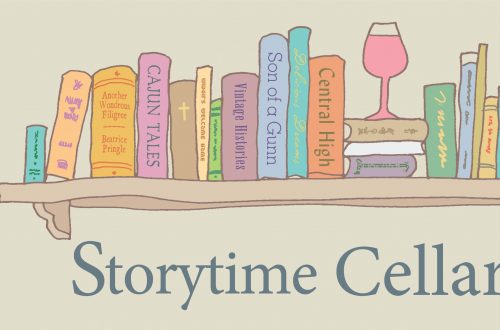 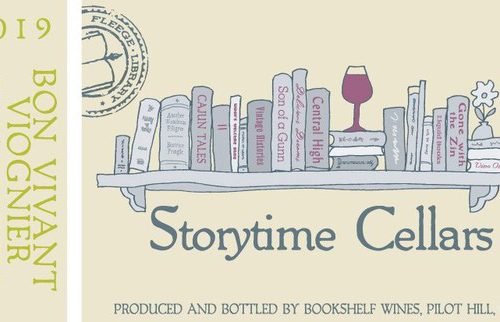 Here’s A Halloween Story To Share With Your Friends! …And Because Wine!